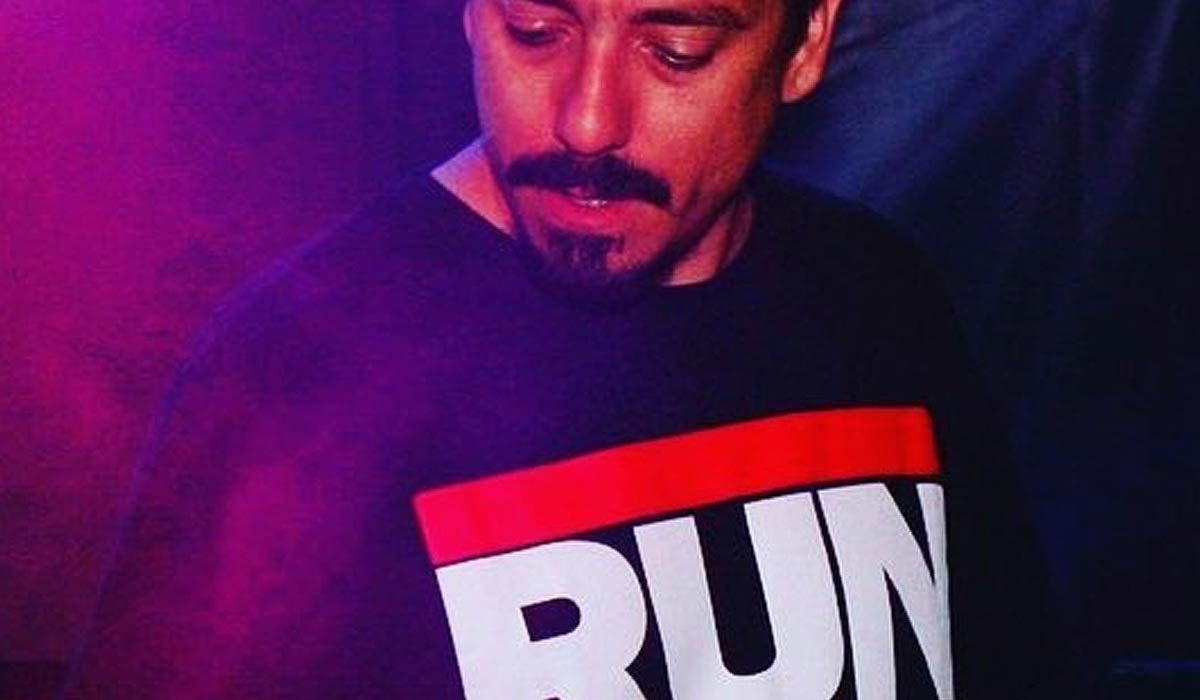 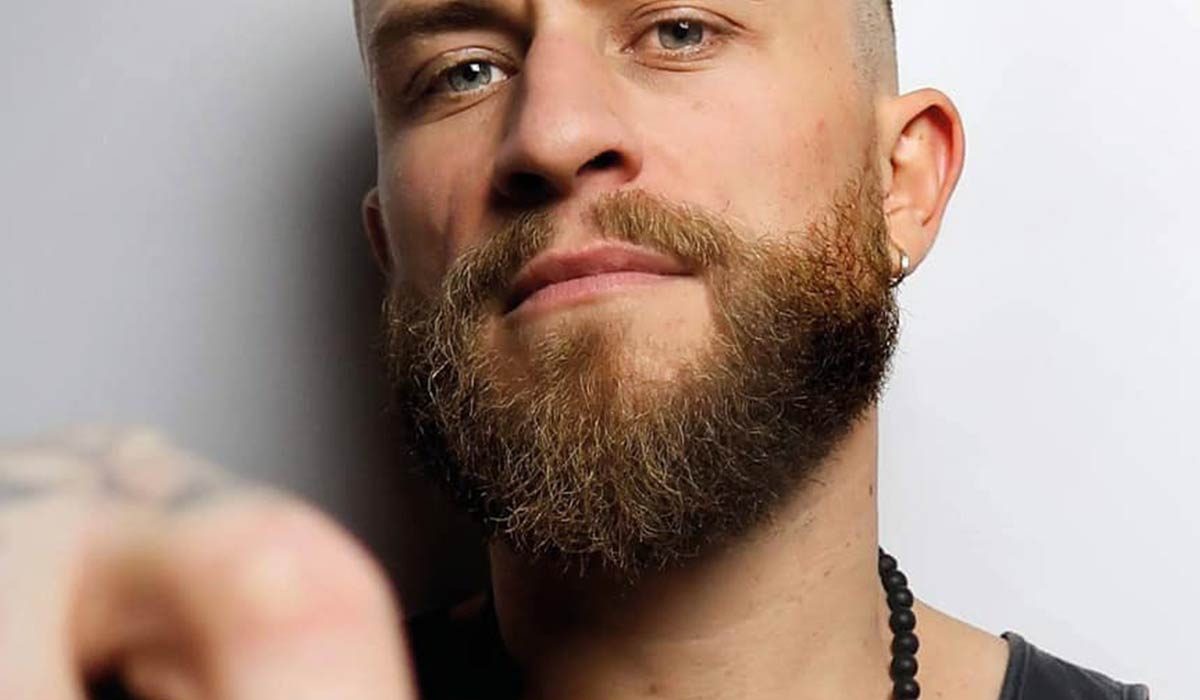 Born in St Kilda, Melbourne, Australia, at the start of his career he was singing in a local alternative rock and rapcore band initially known as Twitch, which would later change its name to N.O.N (Never or Now). In 2004 they released a debut and the only album Exeunt Omnes. Soon after he moved to Italy and began a solo career. His trademark is creating rich live music using only his own performance aided by live looping and effects pedals combined with his voice. He creates intricate hip hop, reggae, and drum and bass rhythms. 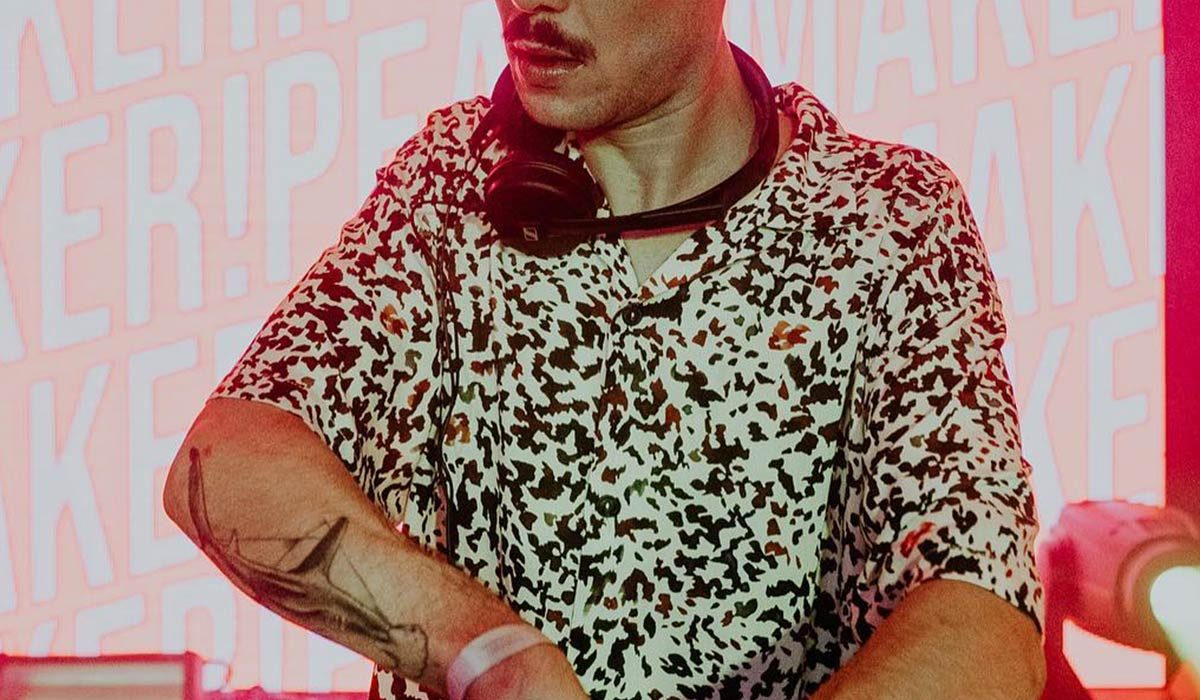 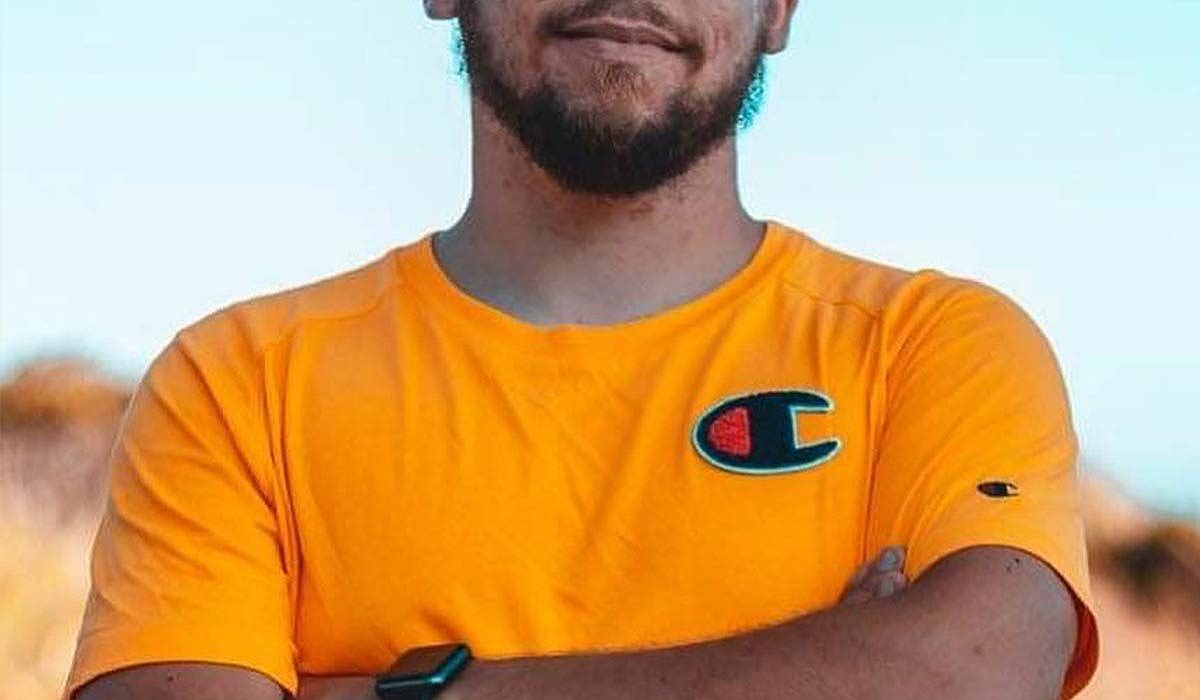 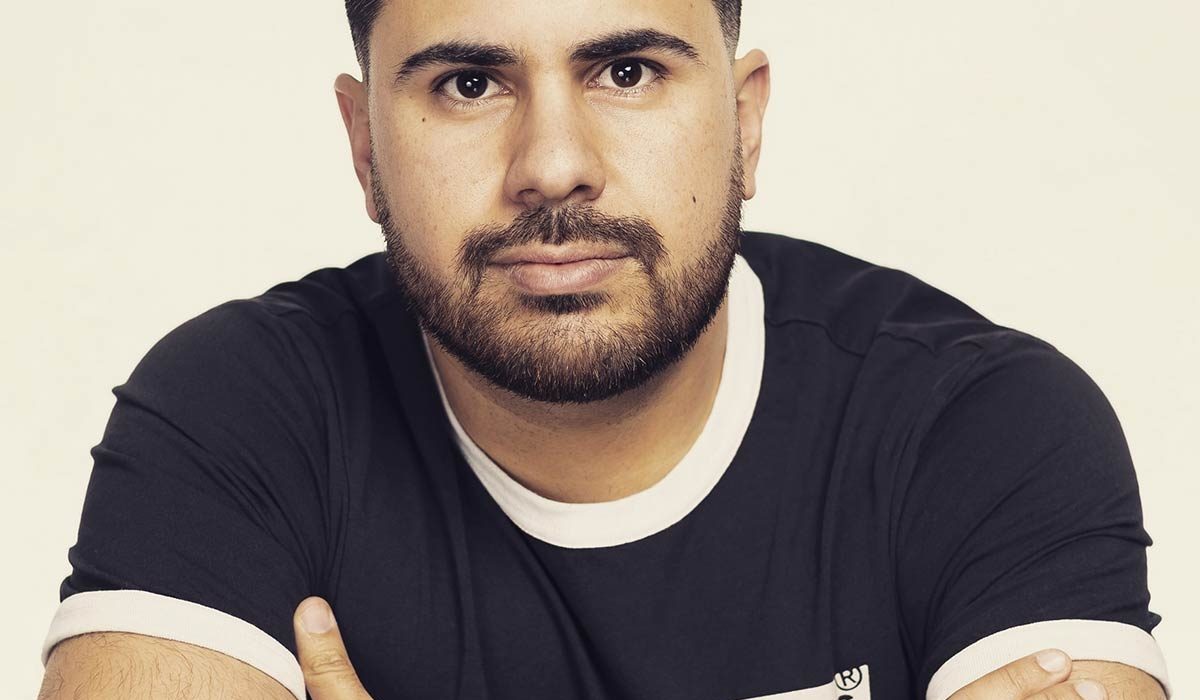 your friends
Back to Top